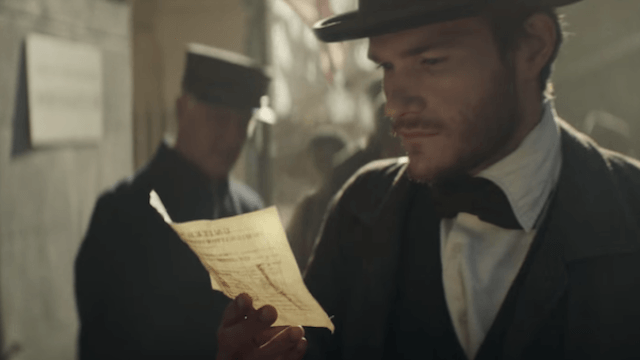 What could be more American than Budweiser, the signature beer from Anheuser-Busch, the brewing company that was founded by two German immigrants and, in 2008, absorbed by a Brazilian-Belgian beverage conglomerate? According to Trump voters, nothing—that is, until their marketing team unveiled a Super Bowl commercial about the "immigrant" part.

Here's the $5 million spot from the AB, titled "Born the Hard Way," which depicts Adolphus Busch's long, hard road to success through a a 19th-century U.S. often hostile to people who arrived there in search of a better life.