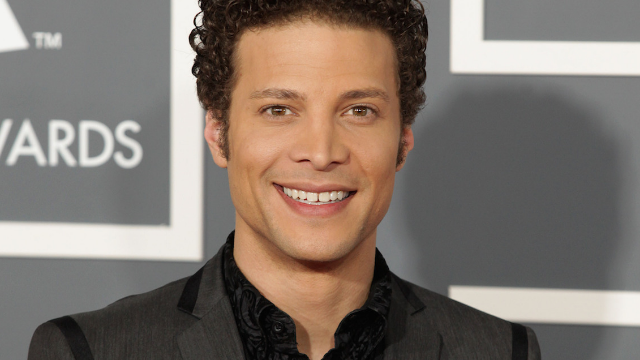 Justin Guarini. You probably haven't heard that name in a while. Remember him?

He placed second on American Idol's first season, losing to Kelly Clarkson. The two did a widely panned movie musical together, 'From Justin to Kelly', and Justin continued singing in the studio and on stage. However, his career as a pop idol never took off. You've seen him recently in Dr. Pepper commercials as a high-energy rock star character.

Strangely enough, he's also developed a following on Twitter for his hilarious, cutting tweets - including savage clapbacks. Without further ado, here are fourteen times Justin Guarini was the funniest person on Twitter.

Please accept my sincerest condolences for having a job that includes reviewing a movie that came out 14 years ago. I apologize @NoelRansome https://t.co/yk7C1zP6Ct