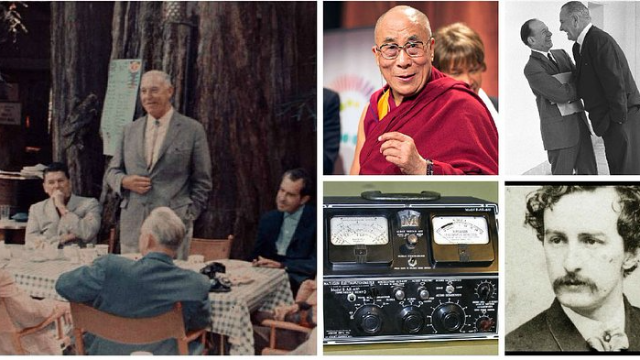 6 Insane Conspiracy Theories That Actually Turned Out To Be True

It’s getting harder to separate truth from fiction in the age of fake news. But conspiracy theories and propaganda are as old as society itself. Perhaps most disturbing of all is the growing wealth of scientific evidence suggesting that we’re influenced even by news we know to be fake.

How many disproved JFK assassination theories are floating around in your brain thanks to Oliver Stone? Do you sometimes wonder if anyone has ever really landed on the Moon? And do you think just maybe it’s possible that Adolf Hitler actually survived World War II and lived out his days in Brazil? If so, you’re not alone.

And that’s to say nothing of more modern conspiracy theories driven by social media, making unfounded claims about everything from diets to money to the state of reality itself.