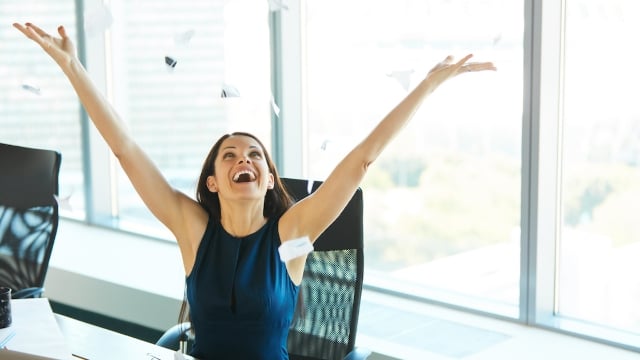 12 People share stories of quitting their jobs in a blaze of glory – bridges were burned.

Everyone's had a job or two that they just straight up despised. Usually we stay at those jobs, plodding along, until we eventually get another job, get fired, or die. Some of those among us have chosen to quit, and some of those people truly managed to go out in a so-called "blaze of glory." Then they just stood back and watched those bridges burn. And it was all worth it.

1. PowerWordCoffee did much more than her bosses thought.

My small time office was bought out and taken over by a large company. Suddenly I was told I was "just a secretary", my salary was cut, benefits non existent and there was nothing legally I could do...because I checked. They did it in such a way that it was if I started a new job.

The new office manager told someone that his high school son could do my job, for less pay, so in the summer my hours were cut. I finally said fuck this and didn't show up. After bullying and tearful trips home.