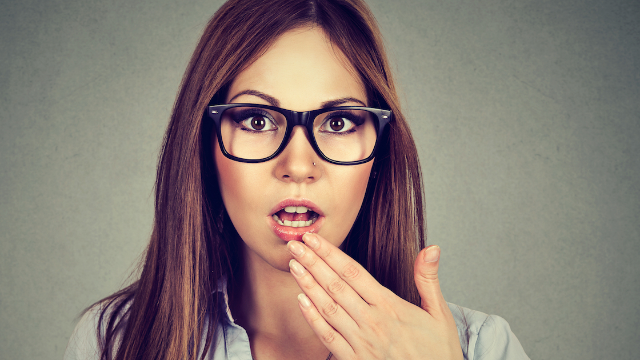 12 anonymous people bravely share the secrets that could ruin their lives. Don't tell.

Everyone tells little white lies from time time (right? RIGHT!?), but sometimes lies are so big that they really could ruin your life if they got out. Well, maybe not ruin it altogether, but lies that are bigger than, say, "I cheated on my fourth grade spelling test." (I didn't.) These are serious lies that could have major repercussions. Here are 12 people who took to Reddit to anonymously share the lies that they'd do anything to keep secret forever.

More seriously, I worked at a giant company as a picker. I discovered that through an easy exploit, I could pick 2-3 items an hour and still hit 'curve'. Because everyone there is an idiot, they never questioned it and I was eventually promoted.