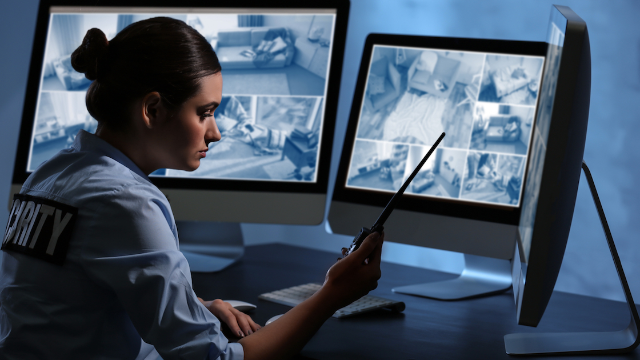 Worked in a well-known discount retailer a few years ago and was friendly with the store detectives. One day, they called me into their camera room to show me some footage they got over the weekend.

Several overhead views of a middle-aged man lingering behind various young women, looking all around, waiting for a his window, then bending down quickly to sniff their asses. He was slick, none of them seemed to notice this guy crouched right behind them with his face just a couple inches from their butt.

They got him on camera doing this like 4 or 5 times before they tracked him down and told him to leave the store.