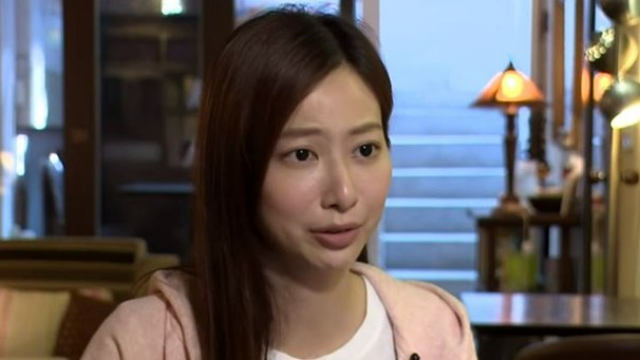 Taiwanese Model Speaks Out About The Meme That Ruined Her Life

Two years into her career, Taiwanese model Heidi Yeh was landing some big, high-paying gigs. Then she took a small job she had no idea would nearly ruin her life.

The ad was a limited-run print ad for a South Korean plastic surgery company. The ad featured a conventionally attractive couple and their kids, and the three children had suspiciously different-looking eyelids from those of their parents. For the shoot, the children’s eyes were photo-edited and the copy read, “The only thing you’ll have to worry about is how to explain it to the kids.”

It’s common in Asian countries for affluent people and models to have double eyelid surgery, which creates a defined crease above the eye, giving them a Western look. Yeh, however, had never even gone under the knife.