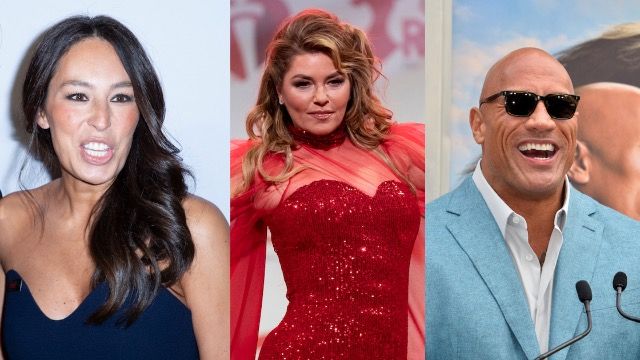 Redditors unload: 'I can't stand this celebrity and I thought I was the only one.'

"What celebrity can you simply not stand, even if everyone else likes them?"

Before the slap, I would have said Will Smith. People have a different opinion of him now but before all that everyone mostly loved him. I always thought his persona was totally fake. He’s like Tom Cruise. Smiley and friendly but nothing behind the eyes. A Patrick Bateman if you will.

Not to mention his massive ego and terrible choice of roles. He had a few great performances I’ll give him that but in the history of cinema he’s barely even a footnote in my opinion.

I have disliked Will Smith for 25 years. Always thought the clean rap thing was pandering, and I dislike most of his movies. Exceptions being MIB 1 and Independence Day. I mean, I am human and those were perfect films from a kid’s perspective. When he slapped Chris Rock I was like “SEE I KNEW IT I KNEW IT” and my wife told me I wasn’t allowed to watch the Oscars anymore.