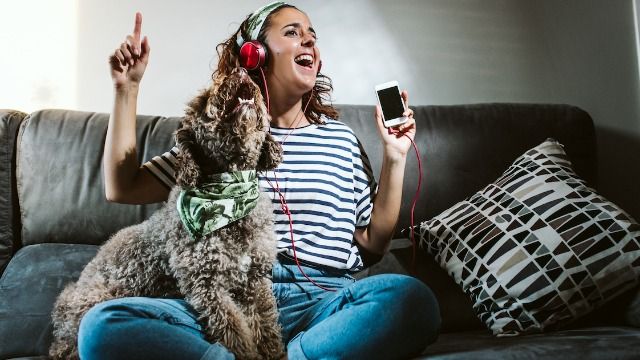 While there's no such thing as a "dumb question," and you should never shame anyone for attempting to learn more, sometimes there's nothing to do but laugh when your friend asks you at age 35 if the sun has aliens...

So, when a Reddit user asked, "What fact did you learn at an embarrassingly late age?" people were ready to share the basic facts and common knowledge about the world that they discovered hilariously late in life. Hate to ruin senior prom, everyone, but Santa isn't real, ok?

I didn't realize that tongs were called tongs until an eighth grade science experiment. When the teacher asked us to pick up the tongs, I was super confused. Then I looked around and realized, horrified, that OF COURSE they weren't called "fanny grabbers" anywhere outside of my family. Thank God he used their real name before I had a chance to ask someone to pass me the fanny grabbers... - YesAndAndAnd

I somehow still believed in the tooth fairy long after knowing that parents made up santa claus. I found out whilst trying to sound grown up in a conversation with my older cousins, Them: "yeah, it's annoying how we have to keep the secret for our little brothers" Me: "yeah soooo annoying" Them: "same with the tooth fairy" Me: crushed - Kailiyan