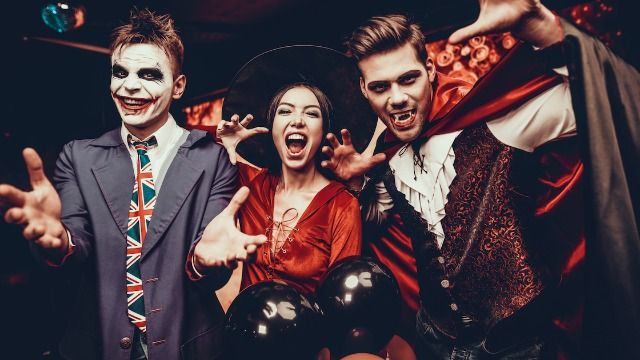 16 haunted house employees reveal the worst thing they've ever seen on the job.

While most of us have jumped and screamed as a paid actor in a zombie costume pops out of a coffin at a haunted house, it's rare to hear the zombie's side of the story...

Getting punched by a particularly scared customer, catching couples hooking up in the mad scientist's lab display or unexplainably spooky freak accidents can all play a part in a seasonal haunted house gig. So, when a Reddit user asked, "Haunted house workers, what's the worst thing you've seen happen while on the job?" people who have worked a Halloween-themed job were ready to share the spookiest, scariest, creepiest and funniest situations that went down during a shift.

I gave a girl a seizure one time. That night, I was standing in a hallway dressed like an insane asylum inmate with gouged out eyes, and I had a little buzzer in my hand I could press to make the hall's strobe lights buzz and a long sound go off. I pressed the buzzer as a woman entered with her boyfriend, and at first I thought she was shaking with fear. Nope, seizure.