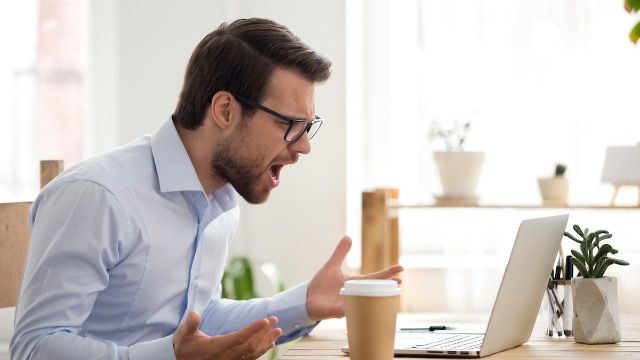 10 confessions from fed up employees who tried to get back at their bosses.

These 10 employees are fed up with their bosses, so they decided to get revenge. Some of these internet confessions are awfully questionable....Take a look.

1. This employee tried to call in sick and his boss refused, so he put his "germs" all over his boss's desk to get him sick.

I was sick as f***. I never experienced anything like that before. I have never called out sick so I asked my boss if I could get the night off. Besides, it was going to be dead. He said no. So I came to work and smiled. As soon as he left, I hacked, sneezed, coughed all over his computer, phone, coffee cup, pens, etc.

Then I closed his office door. A week later, he calls out sick. His wife and kids got sick too. Whatever I had, he has except he can't shake it off and it's been about a month.