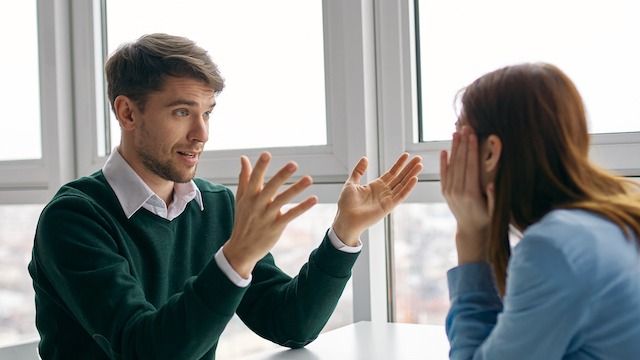 17 women share the stupidest thing that's ever been mansplained to them.

If there's one thing men love, it's explaining things to women that they already know. It's called Mansplaining. Not all men do it, but all women have had it done to them. It's condescending, patronizing, and definitely annoying. Periods, vaginas, high heels, you name it, women have had it mansplained to them.

On a recent Ask Women thread on Reddit u/Love_by_light posted the question, "Women of Reddit what's the stupidest thing that's ever been mansplained to you? How did you react to it?" The hilarious replies will make you shake your damn head.

I had man tell me that women can just push down on their stomachs to “push the period blood out” to end their periods quicker.