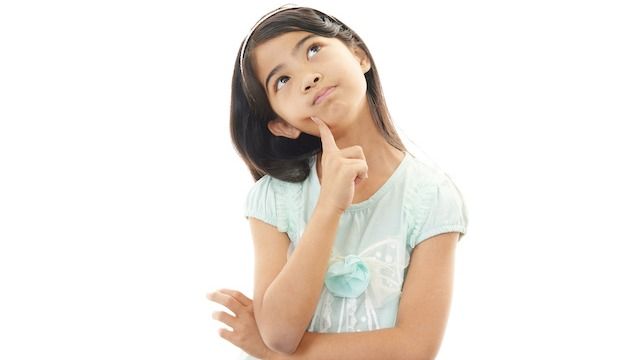 26 People Share The Silliest Things They Believed As Kids.

Kids think the darndest things. Whether it's something they hear from friends and family, a long-standing urban legend, or a product of their own imaginations, it's pretty hilarious what kids will believe as fact.

I truly thought my stomach would explode if I mixed soda and Pop Rocks, and I deeply feared both quicksand and disappearing in the Bermuda Triangle. Apparently, I'm not alone in my stupidity. People on Twitter are sharing the silliest, dumbest, and funniest things they believed as children.