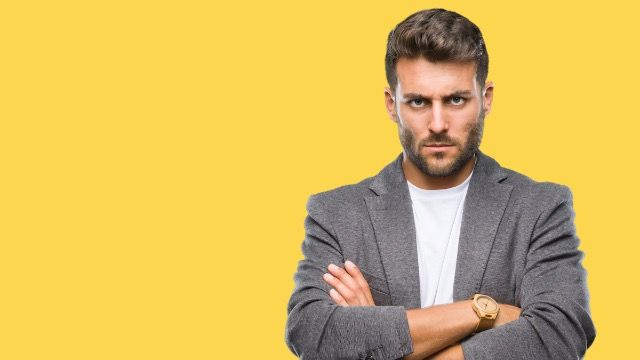 Man calls his brother a 'bigot' when he won't let him hold his newborn nephew.

When this man is upset with his brother, he asks Reddit:

"AITA for calling my brother a bigot for not letting me hold his newborn son?"

I’m an openly bise*ual male, and my brother is a straight conservative Christian and a chiropractor. He is coming to visit my area for July 4th with his wife and baby. He called me asking if I’d been tested for HIV recently before I could hold my nephew, and I said “yes” and that it had come back negative.

Feeling perplexed and offended as what he was implying sinked in, I asked him if he’d asked any other family in our area that same question, to which he admitted “no”.

Then we had a lengthy discussion about whether or not HIV is primarily a disease that affects “gay” men and if skin-to-skin contact is a vector for transmission.

He assumed that I’d had multiple sex partners and threw CDC and NIH data at me, claiming he just wanted to “protect his son”, as if I was somehow a danger to him due to my “lifestyle” as he called it.