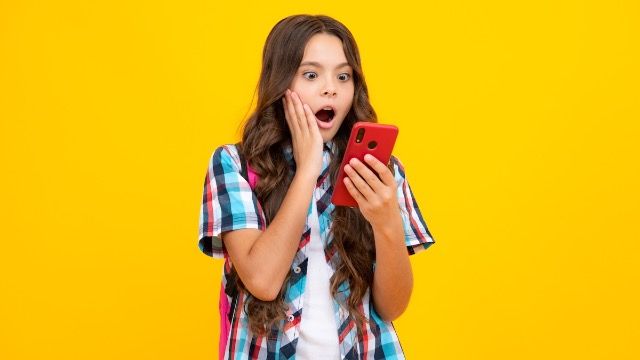 When this daughter is weirded out by her mother, she asks Reddit:

My (28f) mother (68) uses a fake name with no photos on Instagram. She uses the account to follow me because I live abroad and some cooking/baking accounts.

She's of the mentality that women shouldn't upload photos and if they do they should be ultra-modest.

We're Middle Eastern and Muslim, but she's very socially conservative and can't seem to comprehend the fact that younger generations have changed. I have a cousin (28f) who is a newcomer Instagram influencer in my home country.

She's a beautiful young lady and Im so proud of her for creating a decent source of income for herself. My mother disagrees and thinks she's exposing herself to harms way and the "life of sin and danger".

My cousin lost both parents at a young age and her family, including my mother, hardly stepped in to provide any kind of support. Ive been abroad for over a decade and still helped my cousin out mentally and financially and we have a good relationship.