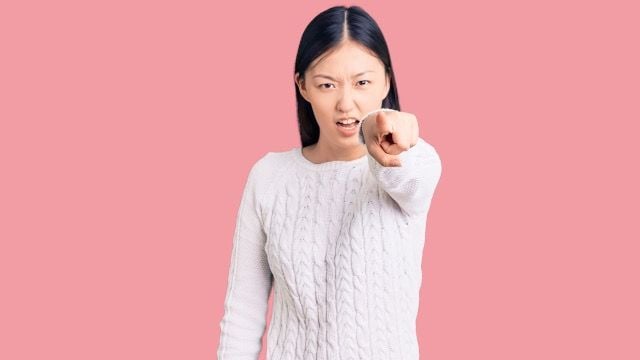 Woman gets hair stylist fired after he says something inappropriate about her daughter.

When this woman is angry at her hairdresser, she asks Reddit:

"AITA for getting a hair stylist fired for suggesting something offensive and inappropriate about my daughter?"

Background: My daughter "Tia" has a cognitive delay. Although she's 25yo, her intellectual and emotional capacity are that of a 12/14yo. I'm her legal guardian.

Tia and I visited our regular salon last month to get her hair cut. While shampooing her hair, the stylist ("Alejandro") noticed she had lice. Instead of telling her quietly, he caused a big scene that left Tia in tears.

His reaction was so loud and exaggerated, it caused everyone in the salon to stare. He gasped audibly and took two steps back. Throwing his hands in the air and tilting his hip, he shrieked, "Oh Jesus! Girrrlll, you're crawling with piojos! They probably went south, so you better get checked for labia lobsters!"

My daughter was dumbstruck. She didn't understand the words he was saying, but she sensed his tone. By the time I got to his booth from the waiting area, her chest was hitching and tears were streaming down her cheeks.