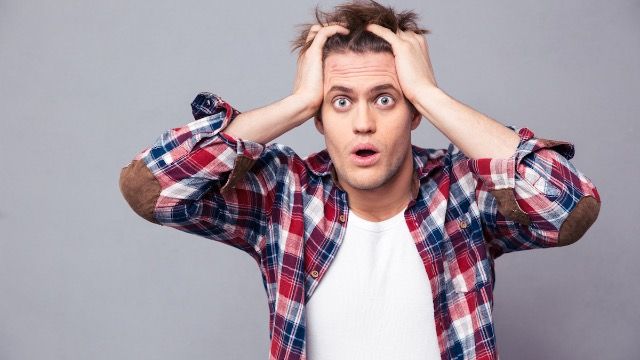 When this man is disgusted with his brother, he asks Reddit:

"AITA for calling my brother a “disgusting gross, man,” at his daughter’s birthday party?"

My brother, “Paul,” and I are not close at all. We have very different worldviews and have incompatible personalities. I can tolerate him, but I would never consider him a friend. He’s been married to “Lisa,” for one or two years now and they have a beautiful daughter together.

My girlfriend, “Amy,” and I were invited to celebrate my niece's first birthday. Most of the family was invited, and it would be the first time I would have seen them all together (I only see my family once or twice a year, with a few exceptions.)

Amy and I arrived a little earlier than we were supposed to and instead of waiting in the car, we decided to go in.

The first thing I noticed is how calm my brother seemed to be in contrast to Lisa, who was frantically running up and down. When he saw Amy, he immediately handed the baby over to her and got a beer to sit down and watch TV.