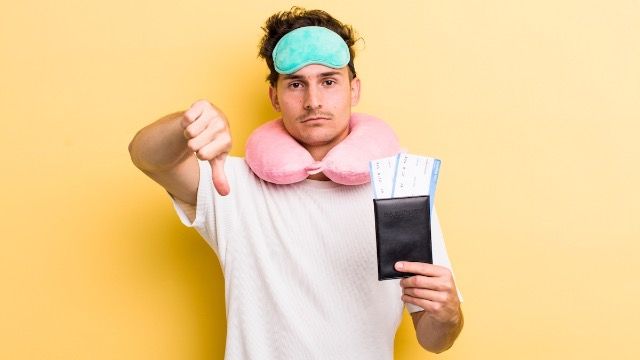 Man gets into fight with father on plane when he says, 'discipline your son.'

When this man is concerned about an altercation he had on a plane, he asks Reddit:

"AITA for refusing to change my seat for a seperated father and son but also complaining about having to sit next to said son?"

I was flying out to see some friends a few days ago and the typical "Parent and child are seperated" scenario happened. I was sat next to the son, who seemed to be about 5-6ish, while the father was sat a few rows behind us. At first they asked me to switch seats.

And you know what? I give them the benefit of the doubt. I've had problems with not getting the seat I paid for before too so I knew it wasn't necessarily their fault that they were seperated.

HOWEVER, I paid extra for a legroom seat, so I wasn't very willing to give it up. The father asked around and tried to arrange something with other passengers, however no one he asked was willing to go through the hassle of moving and eventually he was told to sit down.