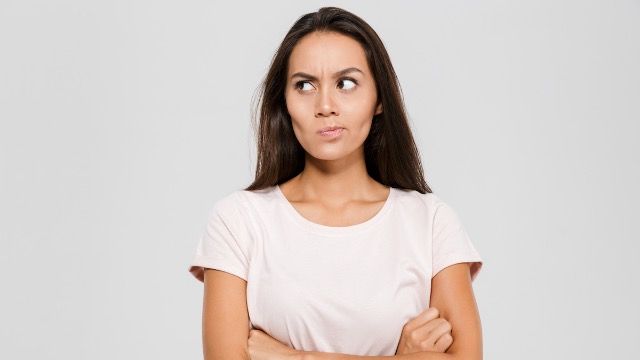 Mom tells husband he's a 'bad parent' to their son during his 'night with the boys.'

When this woman is livid with her husband, she asks Reddit:

"AITA for letting my son turn the TV off when my husband and his friends were watching a movie?"

This happened a few days ago. It was past 10pm and my (39) husband (42) and his friends were in our apartment watching a movie like how they usually do every week.

I have two kids, let's call them Alan (14) and James (8), and it's important to the issue that the younger one has been freaked out by ghosts stuff since WEEKS ago.

It's because Alan and him went to an sleepover at Alan's friend's house and they kept telling scary stories even though James gets scared easily, Alan says. I mention this because it's important to what happened.

I was in the kitchen when I heard Alan asking his father if he could change what they were watching, and I don't know what did he answered but then I realized they were arguing and when I went there Alan turned off the TV by himself.