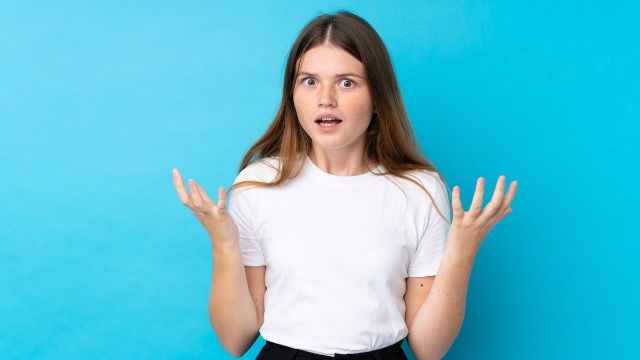 Teenage girl won't let brother use the shower, says, 'someone has to discipline him.'

When this teenage girl is annoyed with her brother, she asks Reddit:

"AITA for not letting my brother use the shower?"

I (16f) do my makeup in the morning because it's something that forces me out of bed. My brother (12m) prefers to shower in the morning.

This morning I was in our shared bathroom doing my makeup when he blew up at me, saying "my hygiene is more important than your looks." I don't think he meant to hurt me but I fired back telling him if he cared so much maybe he should take a shower at night.

He refused and said that he would attract germs in his bed. I offered to help him change his sheets every week so he didn't feel grimey but he said he HAD to shower in the morning so he could go to school.

The second part of this is my brother taking a shower EVERY single morning wastes time. He refuses to set an alarm so I end up waking him up when I wake up.