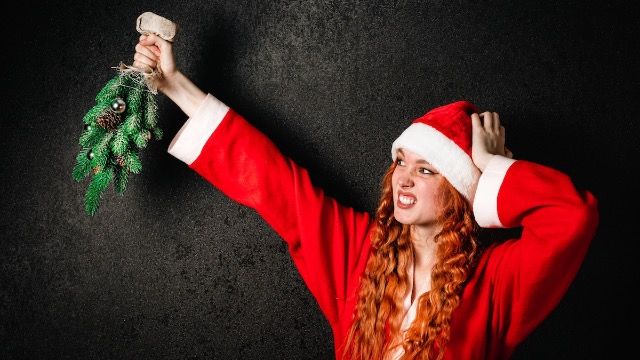 Aunt gives nephew 'bad x-mas gift' to punish him, BIL says, 'you're not his mom.'

When this aunt is determined to punish her nephew, she asks Reddit:

"AITA for giving my nephew cash bc of previous bad behavior when opening gifts?"

My nephew (11) went through a phase where he wrote his own songs and put them on TikTok. His bday was coming up and he asked for a keyboard from his mom and dad so he could play music to go with his lyrics.

I knew they were getting it for him so I bought him a mic and stand that hooked up to the key board, it had an amplifier and Bluetooth. It was not cheap. When he opened it he threw a fit! Yelling and screaming.

He even kicked the box. Now, as a mom, I know kids will be kids but no one stepped in to correct his behavior. After about two mins of being berated by a child I walked away, telling my SIL it could be returned to Amazon. He actually asked why I didn't just buy him an Xbox!