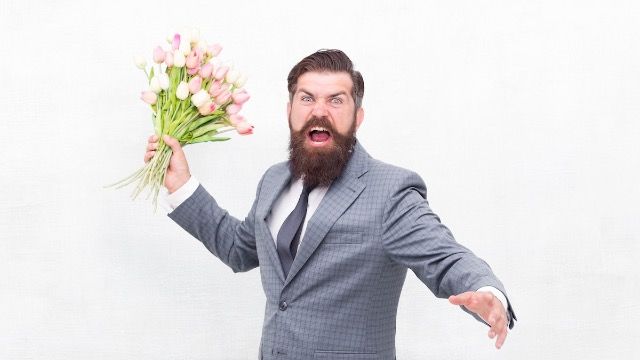 Man uninvites his father from wedding after he 'betrays him financially.'

When this son is angry at his father, he asks Reddit:

"AITA for uninviting my dad to my wedding because he took back the money he promised?"

I want to be clear that this is not about money. I know no one owes us money, but he promised and it is about his reasoning.

My fiancee and I are currently planning a wedding and my mom got herself uninvited as we found out she had made some jokes behind our back about my fiancee's appearance/style and saying she was never going to be anything more than a stay at home mom.

I was furious and uninvited her. A couple of people told me I was being an asshole as it was a one time thing she said not thinking it would get back to us. Also she was tipsy, maybe a bit drunk.

My dad recently found out she wasn't going to be there (they aren't married) and confronted me. He said what she said wasn't nice but realistically people shit talk and gossip, and I should give her the chance to apologize and move on.