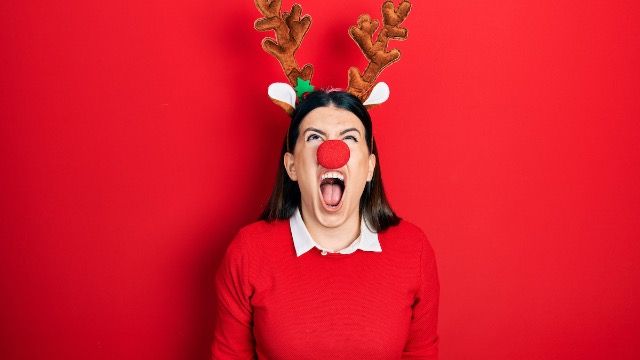 Woman storms out of New Years Eve after her dad 'ruins' family party.

When this woman is mad at her father, she asks Reddit:

"AITA for storming out on New Years Eve?"

I (20s) was with my dad, mom (50s), and sister (20s) on New Year's Eve. As she usually does, my mom brought snacks for us to eat while we watched the countdown to midnight on television.

When he saw the snacks, my dad said that he was planning on watching the Peach Bowl, an American football game happening that night. My mom asked if the game would go until midnight, and my dad said he hoped not, but that he'd want to watch the game.

As it turned out, the game did go long. My mom, sister, and I eventually made our way to the television starting around an hour before midnight, but none of us cared about the game that was on. We were all on our phones and eating snacks while we waited.