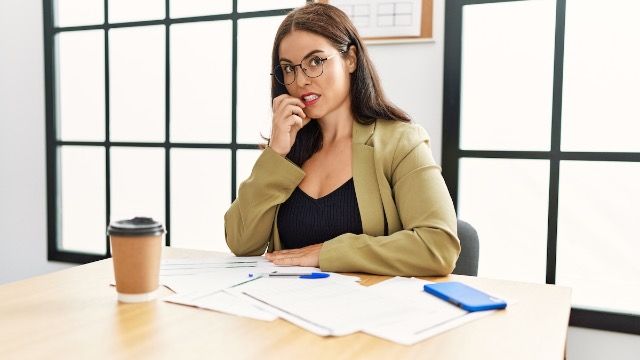 Woman tells coworker the 'real' reason she won't sit next to him in the office.

When this woman is annoyed with her coworker, she asks Reddit:

"AITA for refusing to sit next to a co worker ?"

I 22F work an office job. I'm very friendly and I get along with everyone, I would personally say I'm friends with most of my co workers with the exception of Jay 31M.

I don't have anything personal against him but I'm asthmatic and I have a VERY sensitive nose and for the lack of better words Jay stinks.

It's not that he's not taking care of himself but the cologne he uses is absolutely horrendous in my opinion and he sweats a lot, so he always smells strongly of cologne, sweat and sometimes garlic since he often eats it raw in the lunch area.

I never said anything to him about it since it's not my place but I'll generally try to avoid sitting too close to him unless it's work related.