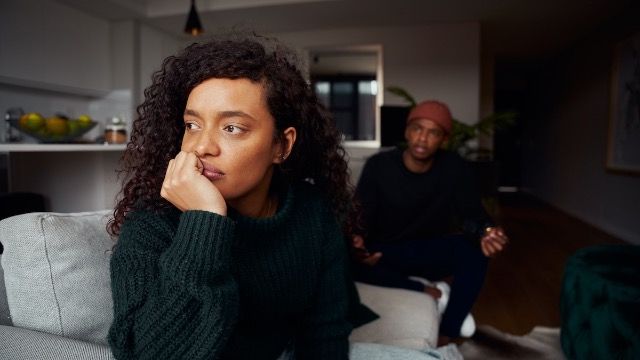 Woman 'humiliates' stepsister's BF after he insults her hair.

When this woman is frustrated with her sister's BF, she asks Reddit:

"AITA for pretending not to understand a joke so that my step sister’s boyfriend would have to explain it?"

I (18f) live with my dad, his wife Hannah, Hannah’s daughter Grace (20f), and our younger brother (8m). Grace really only comes to stay on the weekends since she’s in college, and this time she brought her boyfriend Issac (21m) with her.

I’m biracial, my dad is white and my mom is black. Honestly I don’t look anything like my dad so most people don’t even think I am mixed. We like to joke that I got his personality instead of his looks.

People tend to say offhanded stuff to me about how I don’t look the way they think I’m “supposed to”.

I’m kind of used to it especially since my dad ended up married to a woman that is also white so like every time I’m with them it obviously looks like I’m the odd one out. I’m not afraid to correct people, but sometimes that gets exhausting and I’ll just play dumb instead.