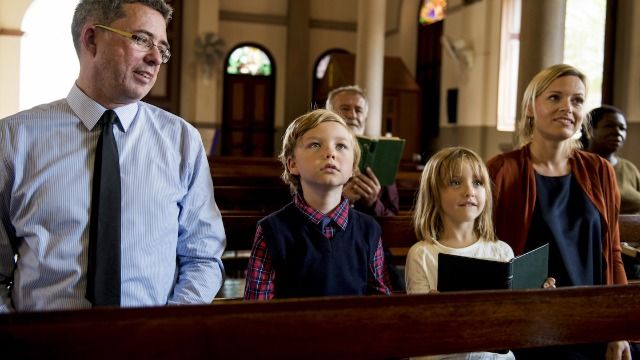 18 parents share the most embarrassing thing their kid ever did in public.

Kids can be hilariously brutally honest, but when they blurt out exactly what's on their mind to a stranger in public, it can become a haunting tale for parents...

So, when a Reddit user asked parents everywhere, "what is the most awkward situation your child has put you in in public?" people were ready to share the moment they wished they could teleport directly off of planet Earth.

Took my 3 year old son to Disneyland, where we saw his hero Buzz Lightyear. Coincidentally he had just told me he had to "go potty," and I knew I had a matter of seconds to get him to a bathroom, because once a toddler tells you he has to go it means he is near bursting at the seams.

I tried gently leading him away, but he started babbling about pushing Buzz's buttons so that he would start flying around. When he realized I was going to drag him the other direction, he started screaming, "Buzz! I want to touch you! Let me touch you!" This got a lot of startled looks. I hoisted him up and started carrying him away under my arm.