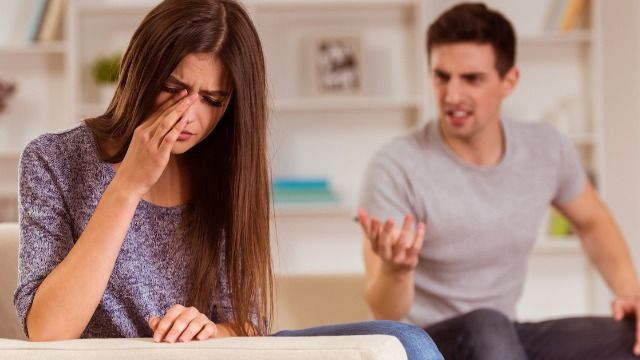 17 people share the absolute dumbest reason they ever got dumped.

We've all received an ominous "we need to talk" text, only to endure a painfully awkward conversation full of "it's not you, it's me" excuses with someone you didn't even know you were officially dating...

So, when a Reddit user asked, "Whats the dumbest reason someone broke up with you?" people were ready to share the hilariously petty or downright idiotic reasons that someone ended a romantic relationship with them.

I visited my dad. While he was in hospital. With cancer. She broke up with me because I was visiting my dying dad instead of visiting her. I feel like I dodged a major bullet... - gay_idiot53

I dated a woman for about a year and helped her finish her PhD. I proofread and wrote some of her thesis. After she received the degree, she broke up with me. She said she didn't feel comfortable that she was better educated than I was. - Triple_C_

I told them not to cheat on me again. Seriously, I said I wouldn't break up with them if it didn't happen again, and then they broke up with me because they "don't like ultimatums." - DanteWrath