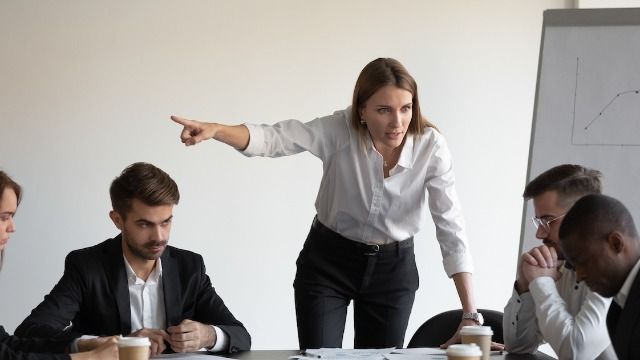 16 people reveal the worst way they ever got revenge on a sworn enemy.

Revenge is often bittersweet, but the satisfaction of petty payback is a whole different category of glory...

Getting back at an evil boss at a job from hell, a rude and entitled customer, or a lazy and inconsiderate roommate is not exactly the "high road," but it can certainly be a fun road. So, when a Reddit user asked, "What is the worst thing you have done to get revenge on someone?" people were ready to confess their worst examples of hilariously petty or gloriously vindictive revenge.

Former co-worker was rude and condescending to me 24/7 when I was first hired. Also would brag about cheating on their taxes and would brag about how much their return was. Mailed the IRS every day for one month information leading to an audit. - dr_octagon_dmd