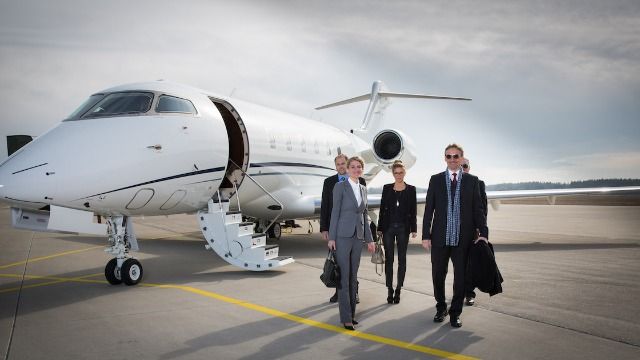 16 people share the most 'WTF' way they've seen a rich person brag about their money.

While it's easy to fantasize about a life of luxury where money is no object and you never have to sit in the middle seat on the back of a packed plane ever again, flaunting extreme wealth is only something that the Kardashian family can get away with...

So, when a Reddit user asked, "What's the most WTF way you've seen someone brag about being rich?" people were ready to share the boldest, grossest, tackiest or downright weirdest ways they've ever seen a wealthy person boast about their wallet.

Scanning receipts for some very expensive purchases and making a album of all of them on facebook. - fishymamba

This kid in my high school got a Porsche 911 the day he got his permit. He was chauffeured to school in it every day for the next 6 months by his personal driver; when he got his license, he drove it for like 3 months and then complained about having to "downgrade" to a BMW M5 because it handled snow better. - SpookZero

The son of the governor came into my retail store complaining of a broken dishwasher. I check to see when he purchased it, he'd owned it for two years. I told him there was nothing that I could do other than help him get it serviced or sell him a new one.