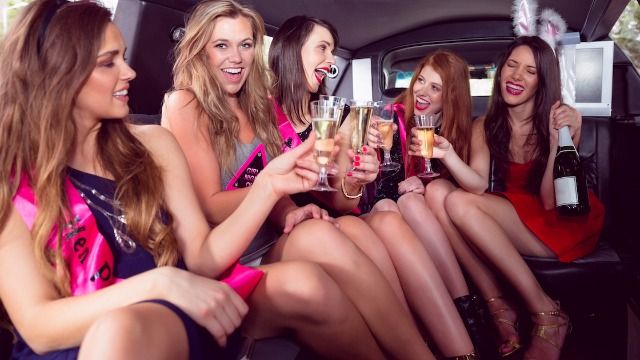 Ungrateful 'brat' bride's bachelorette party ditches her in the middle of the night.

We've heard of bridezillas, groomzillas, entitled maid-of-honors, and Mother-in-laws on a mission to wear white, but what about a vanishing bachelorette party?

There's no better place to plan an escape than a hot tub after the bratty baby bride is put down like a toddler after a tantrum. So, when a Reddit user decided to vent to the internet's gloriously petty and judgmental group, "Wedding Shaming," about their cousin's horrific experience at a bachelorette party, people were ready to hear the gossip.

The one where the Bride was such a brat her friends left during her bachelorette weekend...

So my friend’s cousin got married about 3 years ago and I remember that her bachelorette party was a total sh*tshow. I wasn’t invited but my friend spilled all the tea to me.

The bride wanted to go away for her bachelorette party and wanted a whole weekend thing, so her bridesmaids complied but predictably, very few people were able to make it. So it ended up being the Bride, her cousin and 6 of her bridesmaids/close friends.