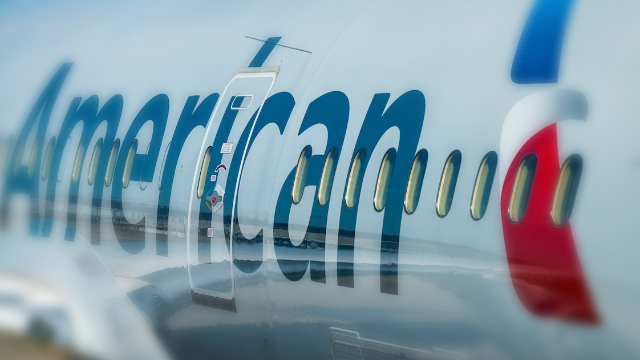 Nothing compounds the physical and psychological torture that is air travel like getting publicly humiliated and told your outfit is too "inappropriate" to fly. This is exactly what happened to 37-year-old physician Tisha Rowe. She was flying with her 8-year-old son on American Airlines from Kingston, Jamaica, to Miami, on June 30th when she says a flight attendant asked to "speak to her" off the plane.

After deboarding, she was told to "cover up" and when she refused, she says they threatened to not let her back on the plane.

“I felt powerless,” Rowe told Buzzfeed. “There was nothing I could do in that moment other than give up my money and my seat to defend my position that I was completely appropriate.”

She says the crew gave her a blanket which she used to cover herself on her way back to her seat, and that the whole experience left her feeling “humiliated." “To me, there was never an ounce of empathy, an ounce of apology, any attempt to maintain my dignity throughout the situation,” she told Buzzfeed. Rowe's son was, understandably, also humiliated by the experience.