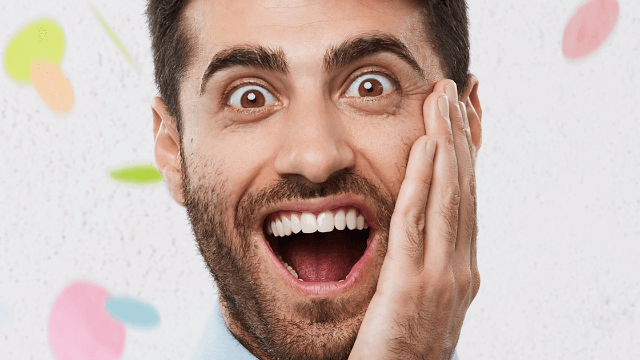 Over 100,000 people upvoted the photo in less than 12 hours, because everyone deserves a sister this fully committed to being so snarky:

Yup, it's just a ladel, next to the coup de grâce de screenshot—a printed out, laminated, photo of a text conversation between the brother and the smart one: