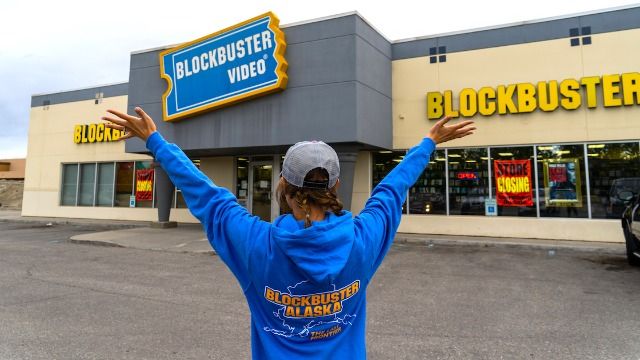 27 people who grew up poor share the things they considered to be 'luxury.'

Growing up poor is a uniquely challenging experience that stays with you for life—but one benefit is that you're less likely to take things for granted as an adult. There's a saying: "one man's trash is another man's treasure." And when you're a kid growing up poor, all kinds of things that some people might consider "trash" really do feel like treasures or luxuries.

Someone asked Reddit: "For those who grew up poor, what did you consider a luxury?" These 27 people share the things they considered to be luxuries when they were growing up:

Going places during school vacation. The kids would be all like “what!? you’ve never been to xyz amusement park!?” No, Trisha. My family doesn’t even have a car.” Which is another luxury to me.

Being allowed to turn on the heat during the winter, and also being able to hire a professional to fix broken appliances, plumbing, etc