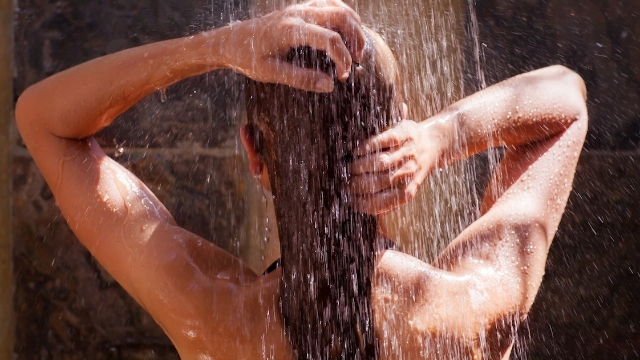 19 people who grew up poor share the things they used to think were 'normal.'

One of the luxuries of childhood is not being aware of one's own socioeconomic status. Kids who grow up poor still have to deal with a lot of sh*t that middle and upper-class kids don't have to deal with, but they may not realize it at the time. To them, cutting corners and scraping by with very little is just "normal" (although sadly, if we look at the numbers, poverty actually is "normal" in the U.S. and globally).

Someone asked Reddit: "people who grew up poor, what did you used to think was normal?" These 21 people share the things they experienced as kids that they didn't realize until later were a result of being poor:

For my school's spirit week, they had a "thrift shop" day, where most everyone dressed in old ratty clothes, or the weirdest stuff they could find in a thrift shop. Needless to say, as someone who's clothes were 80% second hand, it was an eye opener.