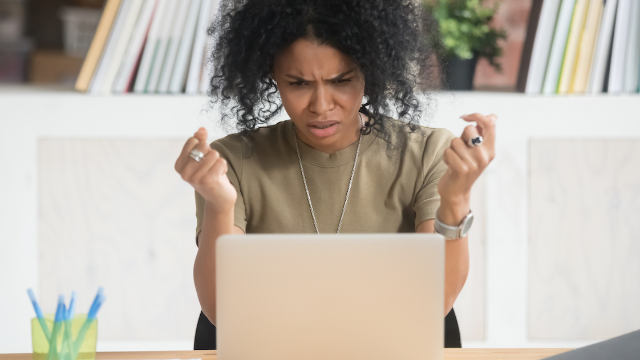 Woman selling kids' toys encounters racist freeloader so she sends her to an empty lot.

The internet is useful for many things, including as a platform for selling stuff you no longer want or need. But a downside to selling stuff online is that it can bring out some of the worst human beings imaginable. There's a particular group of people, dubbed "Choosy Beggars" by Reddit, who insist on demanding stuff for free or low-cost and then get angry when their unreasonable demands are refused. It's a very special kind of entitlement coupled with a deep sense of delusion that is often very funny in retrospect.

A woman who was selling a playhouse on Facebook for $30 recently encountered someone who perfectly embodies the category of a Choosy Beggar, so she shared screenshots of the conversation on Reddit. It's a doozy.

The woman first reached out asking if she could buy a playhouse, listed for $30, at the ridiculously low price of $5.

Already, this woman's delusional entitlement is showing. Everyone knows bargaining doesn't work like that.

She was informed the playhouse had already been sold but she ignored this fact and responded with another ridiculously low bid.