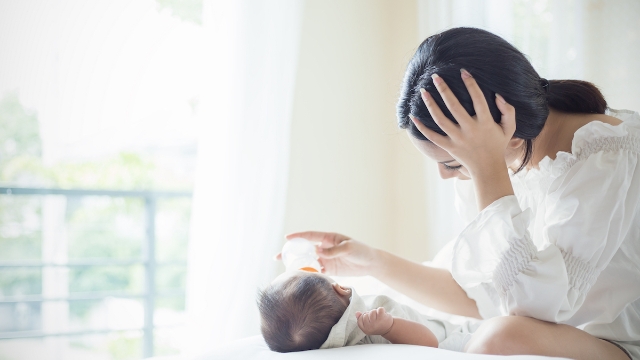 23 people who got out of 'toxic' communities share their stories.

The term "community" is often associated with a positive and welcoming environment. But communities can also be judgmental, controlling, toxic, and exploitative. And since most human beings are social creatures who crave structure and inclusion, it can be hard to leave a community environment even when it's bad. This phenomenon was famously depicted in the story of Cady Heron's successful attempt to infiltrate the "cool girls" clique in Mean Girls.

Someone asked Reddit: "have you ever been in a community so toxic you had to leave? If so, which one?" These 23 real life Cady Herons who broke free of a toxic social group share their stories:

They get mean for no reason at all. Then they find out where your spouse works and try to get them into trouble with their First Shirt.

My former mega-church's praise music band. We performed in front of 2500 people and there were always 4 to 8 singers on stage. It felt like I was on American Idle watching singers trying to out perform each other by who could sing the loudest with the most vibrato while raising their hands in the air.