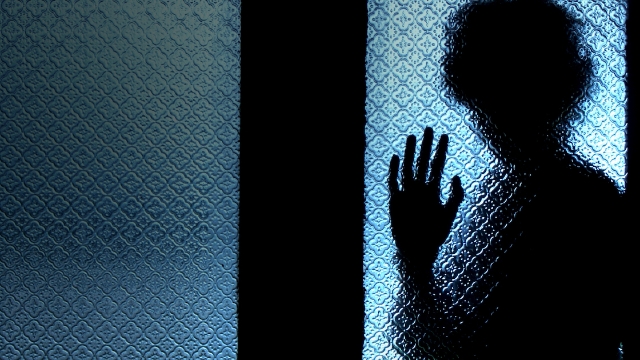 24 people share the creepy experiences they thought were paranormal but were actually much scarier.

Most of the experiences we believe to be "paranormal" actually have perfectly reasonable explanations. Doors slamming on their own can be caused by a shift in air pressure. Weird noises in the night can come from a pet or a strong wind. "Disappearing" household items are often explained by our own forgetfulness. But sometimes, the reality behind a creepy experience is even darker than our darkest imaginations made it to be.

Someone asked Reddit: "what was the creepiest thing you experienced that you thought was paranormal, but was actually much scarier when you found out what really caused it?" Here are 24 stories from people who found out the truth was even scarier than ghosts or black magic.

Buckle up, goosebumps ahead.

When I was 8 we were on a long holiday, staying with some family in a town called Surat it's in country Queensland, Australia. I was staying in their son's room who had moved to Brisbane for university. Each night I had the same recurring nightmare of an alien tentacle trying to grab me. After a week I was terrified of going to sleep but my parents kept telling me that it was okay, I was just frightened because we were staying somewhere new and that it would be okay. Well I couldn't get to sleep, I kept watching the clock, waiting for the sun to come up and terrified of the alien. It was just after 2:00AM when a large tentacle landed on the bed, I screamed in terror as I felt the tentacle wriggling, I jumped out of bed and kept screaming. My parents, aunt, uncle, and sister run into the room, to find me huddled in the corner screaming. Turns out it was an adult carpet python over 2 meters long (6.5ft). Each night it worked its way under a ceiling tile, and onto the bed. I still have an Indiana Jones fear of snakes, why'd it have to be snakes.