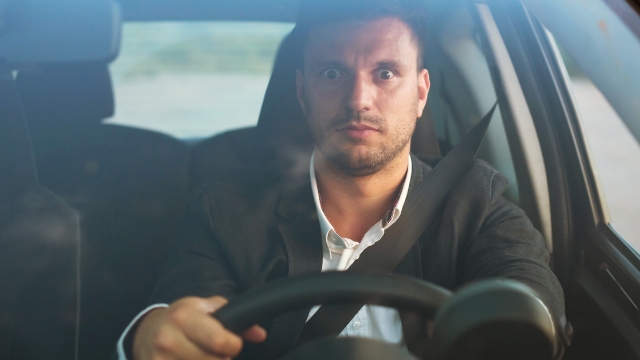 Most of the things that happen in life can be explained by evolution and science. But then every so often something happens that defies it all, forcing you to question everything and making you wonder if maybe there is some kind of other-worldly realm that might overlap with this one. These are the "glitch in the Matrix" moments that can be terrifying or thrilling, or both.

Someone asked Reddit: "What's your creepiest 'glitch in the matrix' or unexplainable thing that's ever happened to you?" Here are 27 people sharing the creepy "supernatural" things that happened to them that can't be explained by science or logic.

When I was a teenager, my family lived in a big 115 year old brick house. Plenty of creepy stuff happened but one night I was heading to bed when the door between the first floor kitchen and the basement stairs absolutely SLAMMMMMMED shut. It had a unique sound that I recognized immediately as the kitchen/basement door.

None of us could've shut the door.

Fuckin terrified, I worked up the courage to go investigate, carrying my hilariously teeny pocket knife for protection. As I went downstairs I turned on every light.

When I reached the kitchen, the door was wide open.

Even more freaked out I ran back up to bed (leaving the lights on).

A minute or two later, I heard a definite "sssshhhh ok ok" from downstairs.

I laid in bed and was ready to accept my demise.

Eventually I somehow feel asleep and in the morning I was there first downstairs (I woke up before my parents and dog) and found that the lights were all off and the basement door had been shut again.