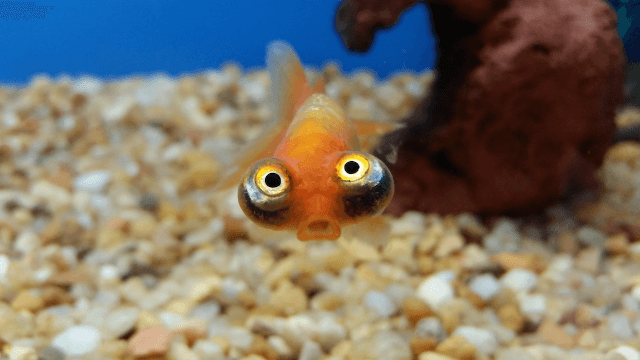 Ah, the wonders of the natural world. A team of deep-sea researchers from Museums Victoria just returned from a month-long stint off of Eastern Austrailia, per Buzzfeed News.

During their journey, they came into contact with many different sea creatures, including this worm, which many people can't help but notice looks remarkably similar to a human penis.

The IB Times reports that the genital-resembling creature is a species of worm known as the "Peanut Worm." When they feel threatened, they "can contract their long head inwards and resemble a peanut," hence the name.

Naturally, when the IB Times tweeted out a photo of the creature (taken by Robert Zugaro), Twitter responded with exactly as much maturity as you'd expect.