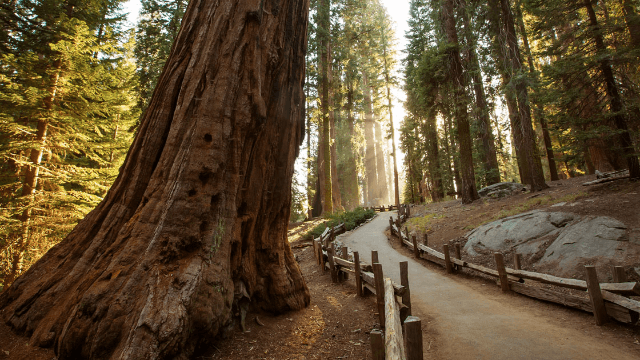 Guy shares story of magnificent tree revenge after city makes him chop down his 'son.'

A story of glorious revenge (with dubious factual backing) is currently going viral just about everywhere, because—as one commenter put it—it's like "the story of Johnny Appleseed came to its natural apocalyptic conclusion."

The story's hero, a Reddit poster named GoblinsStoleMyHouse, laid out his tale on the site's marijuana forum—mistaking r/Trees for a place to discuss literal trees.

Told by an arborist, the tale begins with a 30-year-old pepper tree: Clyde.

So far we have an elderly human, who hopes to grow old with his adolescent tree, who just got his heart broken by a probably pretty pragmatic government official.

But while the mayor signed a "death warrant" for young Clyde, our hero's wooden son, he didn't realize that he also signed his own.