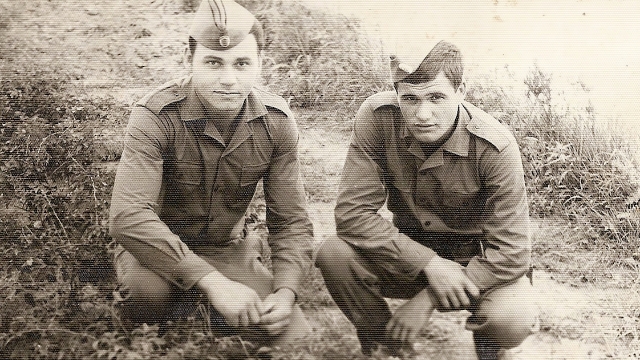 19 people share the darkest secrets they discovered about their families.

Every family has a dark secret if you dig deep enough. What's yours? Mine is that my mom re-gifts all of my aunt's presents every year. If it ever got out it would surely rip my family apart. But I trust you not to tell a soul, strangers of the internet.

Someone asked Reddit: "what's a dark family secret you uncovered?" These 19 people revealed the dark things they found out about their families that aren't as dark as my mom re-gifting socks. But close.

I found out one of my aunts had an arranged marriage. She wasn't the one who was supposed to be in the arranged marriage, but her sister was adamant against marrying the dude, and I guess my grandma decided to persuade my aunt into replacing the sister's part of the marriage.

Aunt and the dude got married and moved away, and had kids. They lived far away so I barely ever saw them but only as I got older did I learn that the dude was abusive to my aunt, to the point where she still had some intense mental breakdowns long after he died.