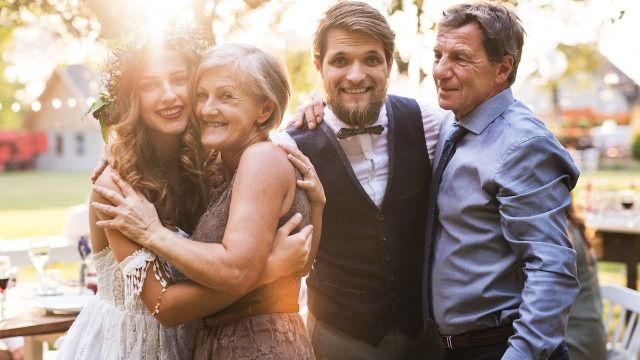 Dad asks if he was wrong to tell daughter not to marry fiancé because of racist family.

Most decent people wouldn't want to see their child marry into a family with abhorrent views. But also, many parents understand that they don't get to decide who their child decides to marry. However, one dad felt his convictions were too important to ignore—and he decided to speak up. After facing pushback from his daughter, the dad took to Reddit to ask if he was wrong for telling her not to marry a man with a racist family. Here's the full story:

The man explains that he and his wife and daughter moved from the city to the "boonies" when their daughter, Amy, was a pre-teen.

Some background; my wife and I worked and lived in a somewhat larger city where my daughter was born. My wife got a job opportunity in one of her employers field offices and it was too good to pass up. We moved to the boonies when my daughter (Amy) was a pre-teen and we have been here ever since. The people are nice but we were quickly labeled as "city folk" and so we never really integrated very well.