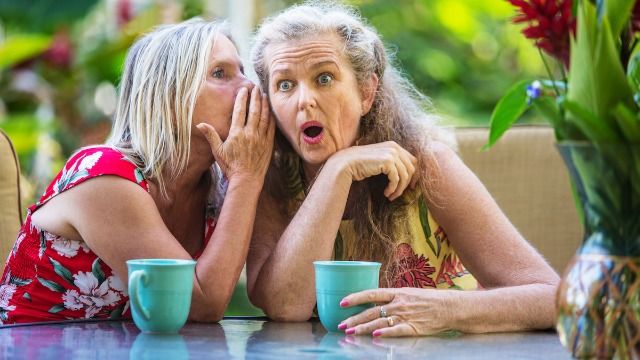 19 people share the darkest secret they found out about a family member.

The popularity of TV shows like The Undoing and Big Little Lies prove that viewers can't look away from a show about a family that is hiding something, especially when Nicole Kidman is involved. But not everyone needs an HBO Max account to uncover a dark and disturbing family secret. Some people unfortunately have firsthand experiences with families who go great lengths to hide the skeletons in their closet.

Someone asked Reddit: "What's the darkest secret you found out about a family member/ relative?"

These 19 people share the dark and disturbing secrets they learned about their family members, that will make your family secrets seem relatively tame (I hope):

My step-grandfather had a completely hidden life in Australia before he met my grandmother. He had a family and kids in Australia, and faked his death by driving his car off a cliff then moving to America. His kids thought he was dead until my grandmother found out about them and reached out years later. His son actually became a famous comedian over there, and from what I know has a joke he does at his shows about his father faking his death to disconnect from them.