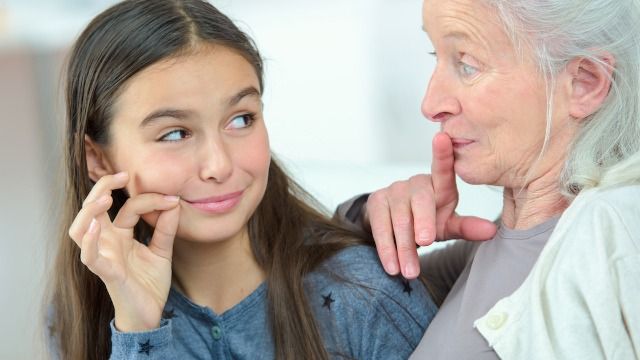 20 people reveal the family secret they're not supposed to know about.

Families usually have secrets. But they're usually not very good at keeping them. Especially from the people who share a roof with them (or extra-strong gin and tonics during the holidays).

In a popular Reddit thread, someone asked: "What's the family secret you're not supposed to know about?"

These 20 people spill the secrets their family members tried—and failed—to keep from them:

My great grandfather ran some racket selling stolen coal and hid the money by buying land and part of a hotel in Florida. They found out after he died when the other hotel owners wanted to buy out my great grandmother's share of the hotel. She ended up with the whole hotel and then sold it and the land a few years later. How she did it still isn't known because the kids didn't know anything about it until she died.