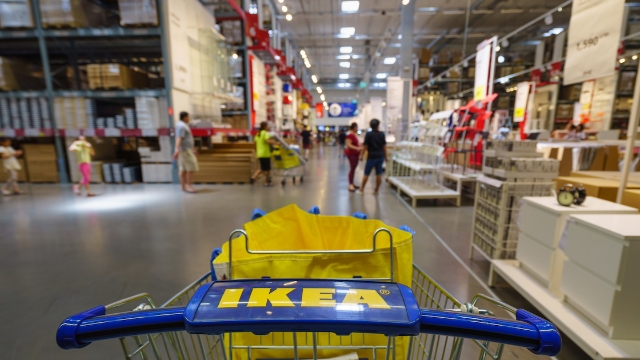 23 IKEA employees share the worst customer meltdowns they have seen.

IKEA should be the happiest place on Earth. Affordable furniture, sleek design, and a maze-like layout with a hot cinnamon roll waiting at the end: it's basically Disney World for grown-ups. But, much like a trip to Disney World, a trip to IKEA can quickly spiral into a living nightmare. The sensory overstimulation, long lines, and shopping-induced adrenaline rush can lead to some pretty epic meltdowns when things don't go as planned.

Someone posted this question on Reddit: "employees of IKEA, what are some of the worst family meltdowns you have seen?" These 23 people shared their wildest, messiest stories of customers who went to IKEA and lost their minds:

Dude didn't have a receipt to return a used duvet and for told no. He threw a fit. Security came and he wouldn't move. Cops came and he finally did.

Bud came right back in and laid on the floor screaming, refusing to leave without his money. Bigger cop comes in, not taking any of this guy's sh*t and handcuffs him.

His screaming intensifies to a loud shriek and he's finally escorted out. This whole ordeal lasts about half hour