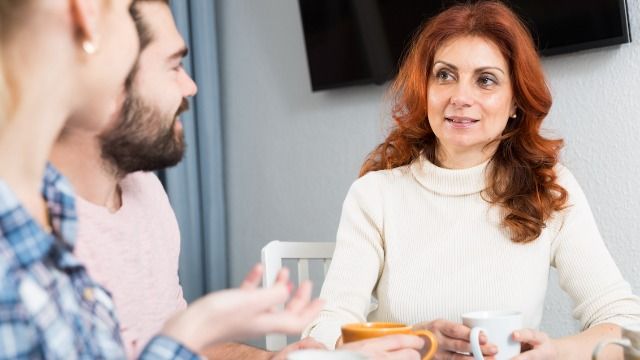 18 in-laws share the moment they realized their kid's marriage was doomed.

When you marry someone, you're not just taking on a partner, you're also taking on a new family. For better, or for worse. You might not like your in-laws, and they might not like you either, one thing is certain: they're family now. And if there's anything family is good at, it's speculating behind-your-back about your personal business. So if your marriage is on-the-rocks, it's quite likely your in-laws will be the first to pick up on it. Maybe even long before you and your spouse do.

In a popular thread, someone asked in-laws of Reddit: "when did you realize your kid's marriage was doomed?"

These 18 in-laws reveal when they knew their kids' (or siblings' or parents') marriage was destined for divorce:

Was the sister-in-law. The first time she and I went somewhere together she said, "Your brothers kind of been pissing me off lately. Do you think I should cheat on him again?" To which I asked if he knew about the others and she informed me he did not. I told her, "He will now." They divorced shortly after.