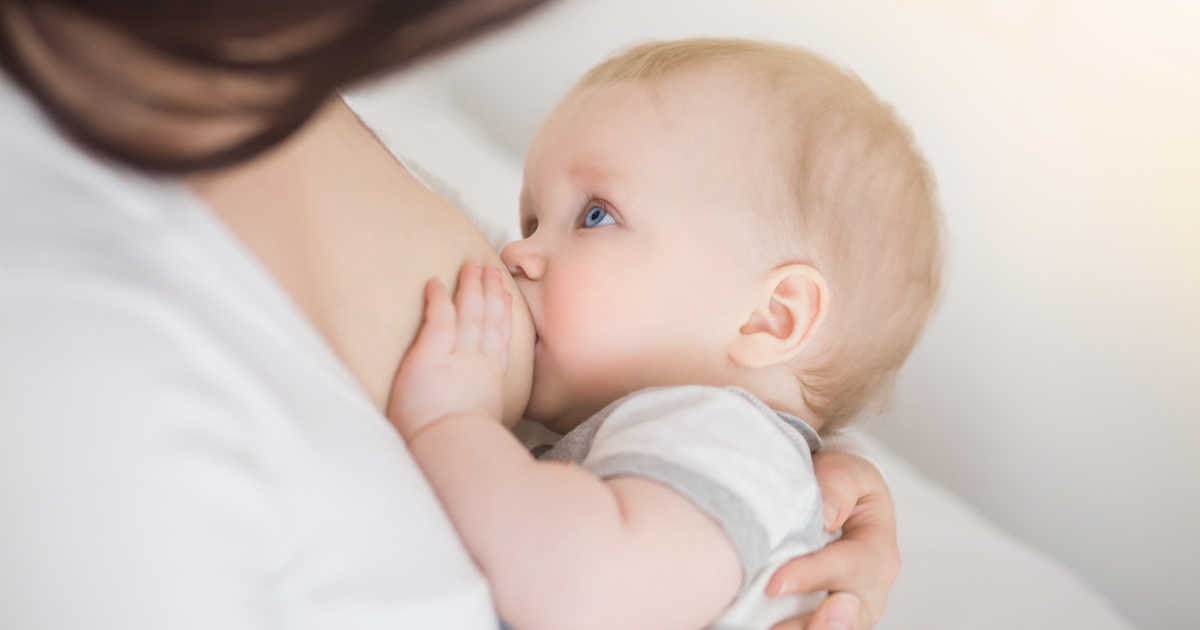 This mom caught a daycare provider breastfeeding her baby and people freaked the f*ck out.

Red Sox versus Yankees, Coke versus Pepsi, Backstreet Boys versus N'SYNC: three rivalries that inspire fierce loyalty to each side. And if you're a mother, there's an additional divisive issue you likely fall on one side of: breast milk versus formula. One mom experienced a disturbing incident in which her daycare provider made EXTREMELY clear which one she favors and it's freaking the Internet out big time.

Dear Prudie is an advice column that Daniel Mallory Ortberg writes for Slate and sometimes the source of hilarious and/or infuriating letters. An adoptive mom who feeds her baby formula (because she's obviously not lactating) happened upon her daycare provider breastfeeding her infant. The provider claimed she was 'saving the baby from chemicals [the mother] was trying to force into her body'.