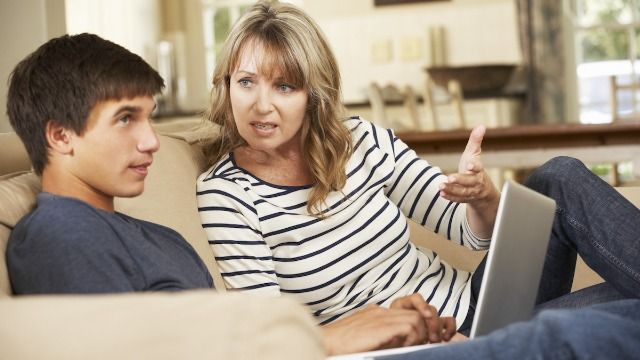 17 people share the secrets they regret finding out about a family member.

When it comes to family members, the urge to snoop can often backfire. Because learning too much information about your next-of-kin can be a real buzzkill, especially at the next family reunion. These stories will serve as a reminder that sometimes ignorance really is bliss.

Someone asked Reddit: "What's something you know about a family member that you wish you didn't?" These 16 people share the secrets they wish they hadn't found out about their relatives:

Mom has a boyfriend in another state. Dad knows, my brother knows. Mom doesn't know we know.

I had a great Aunt tell me she was dying of cancer, but not to say anything to the rest of the family.

I was the only one close to her.

She had refused all treatment, was 90+ and had decided enough was enough. She didn't want the family trying to talk her into treatment.