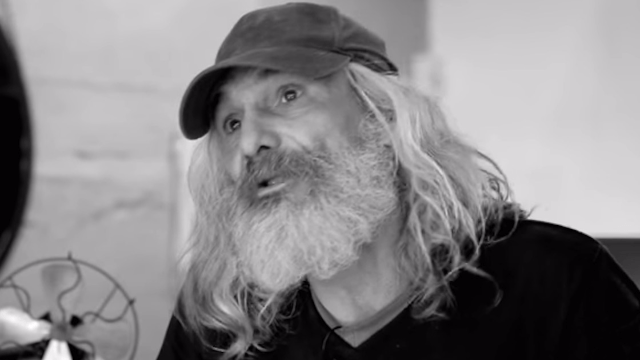 Homeless man undergoes incredible makeover and cries tears of joy when he looks in the mirror.

In this moving video, a homeless man in Spain is given an incredible makeover in a fancy salon and ends up almost unrecognizable. The man's name is Jose Antonio, and the salon is La Salvajeria, in Palma de Mallorca.

The video was made in 2015 but was just posted this week in honor of the salon's third anniversary, according to the Huffington Post.

In the video, Jose Antonio, a former electrician, explains how he became homeless in 1990 after suffering a period of depression. In 2015, he was working as a parking lot attendant and saving money to rent a room.