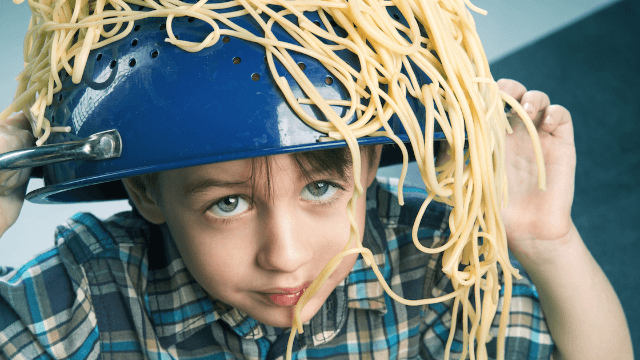 The owner of an upscale Italian restaurant named Caruso's in Mooresville, North Carolina, made the controversial decision to ban kids under five-years-old in his establishment. And despite taking some flak for the ban on social media, you know what? Overall, business at Caruso's is booming.

Speaking to the Mooresville Tribune, Caruso's owner, Pasquale Caruso, explained that before instituting the new ban, he "had several customers complain, get up and leave because children were bothering them, and the parents were doing nothing. It started to feel like it wasn’t Caruso’s anymore, that it was a local pizzeria instead.”

So in December 2016, Caruso decided to stop allowing kids under five inside in order to keep the upscale atmosphere his patrons had come to expect from his restaurant. He explained that he didn't really want to have to go this route, but he did have to do what was best for the business overall.